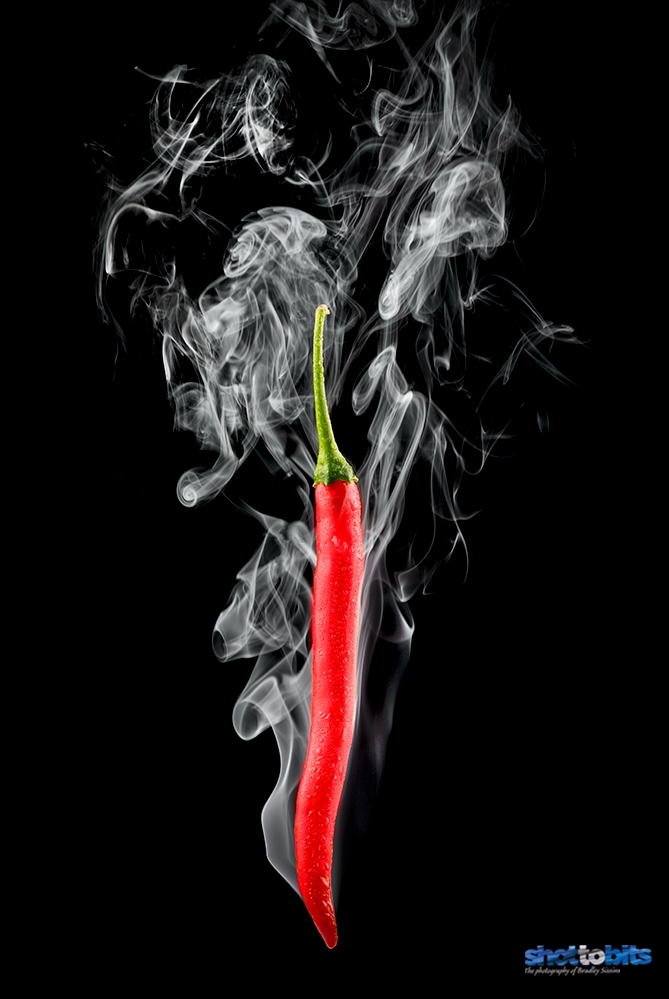 Contrary to popular belief, “Thai chilies or Prik Jinda” didn’t actually originate from Thailand. They were originally introduced to South Asia in the 1500s by Christopher Columbus from Mexico, at that time the Spanish controlled commerce with Asia. Before Columbus arrived in Asia, Thai people used peppercorns to add heat to their food. but on their introduction chilli’s spread rapidly into the Philippines, India, China, Indonesia, Korea and Japan, there they were incorporated into the local cuisines.
Prik Jinda is simple to cultivate and in the right position and environment fruits all year round. For us we use them in many ways. A lot of the fruit are strung up to dry for later use as chilli powder, ground in a mortar and pestle then stored in jars for later use as a kimchi base, meat rub and chilli oil. They also make a great chilli sauce, the fruit is picked throughout the year and frozen till there is enough to make a fermented chilli sauce with garlic, pepper corns, ginger and lemon. Freshly picked, well they are great as a condiment in stir fries, Pho Ga and soups. Besides that they just look great in the garden, a splash of red is complimented by the rich green foliage.