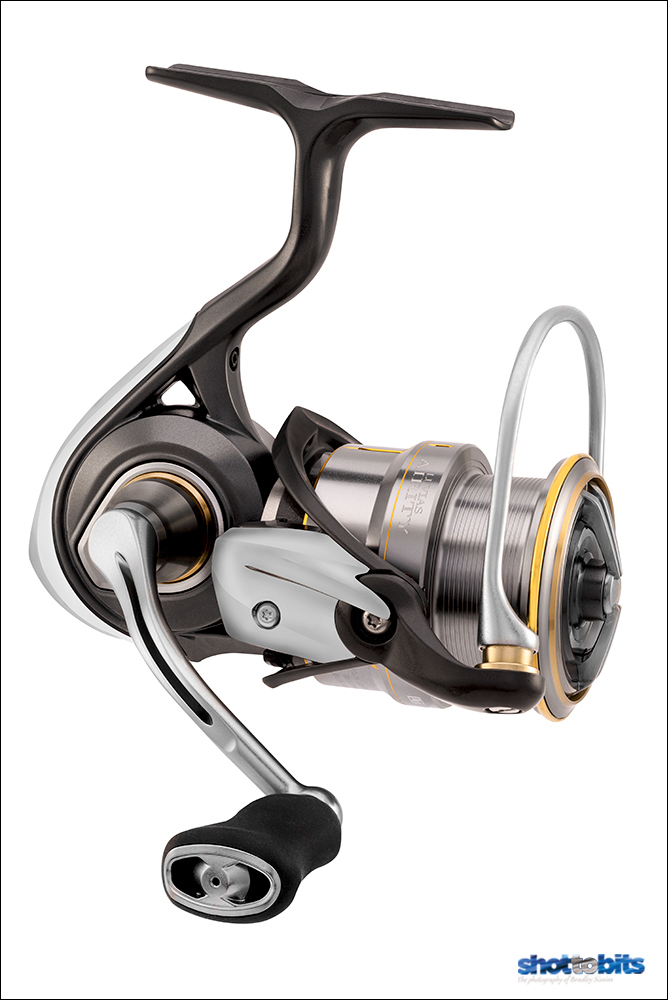 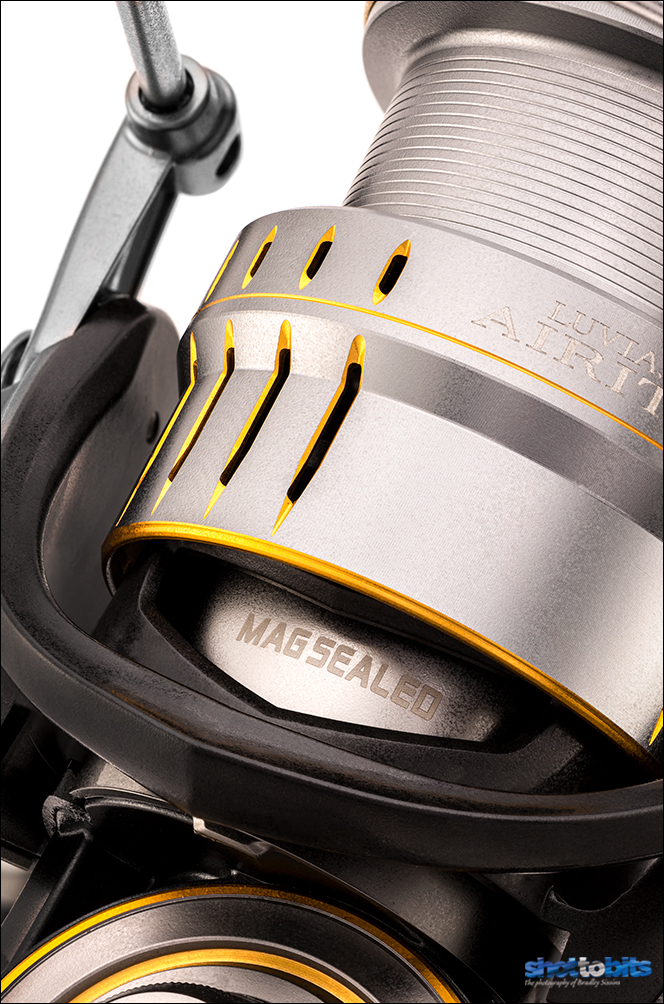 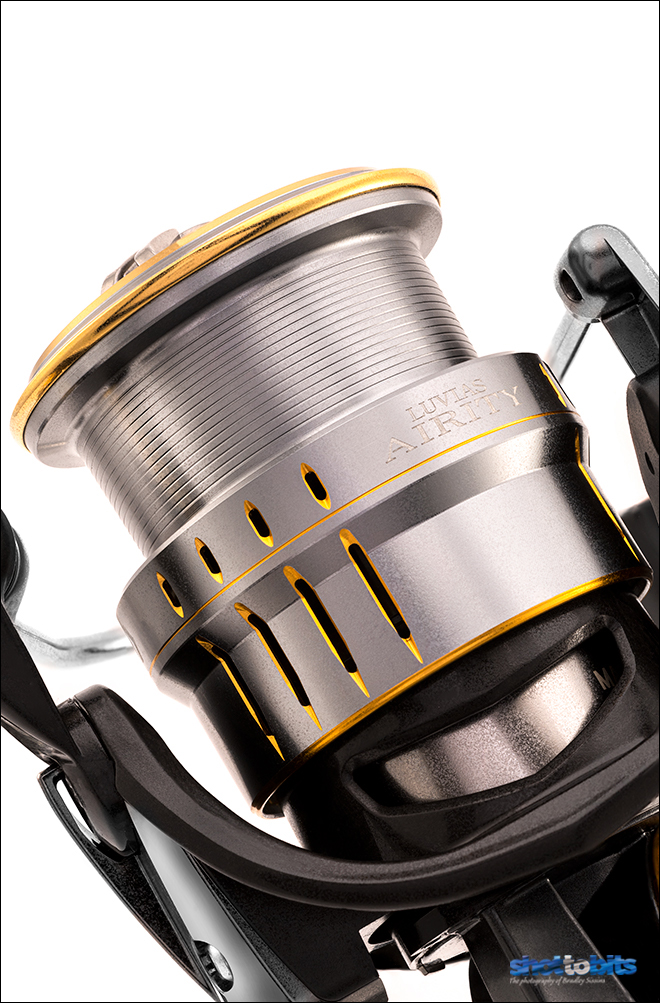 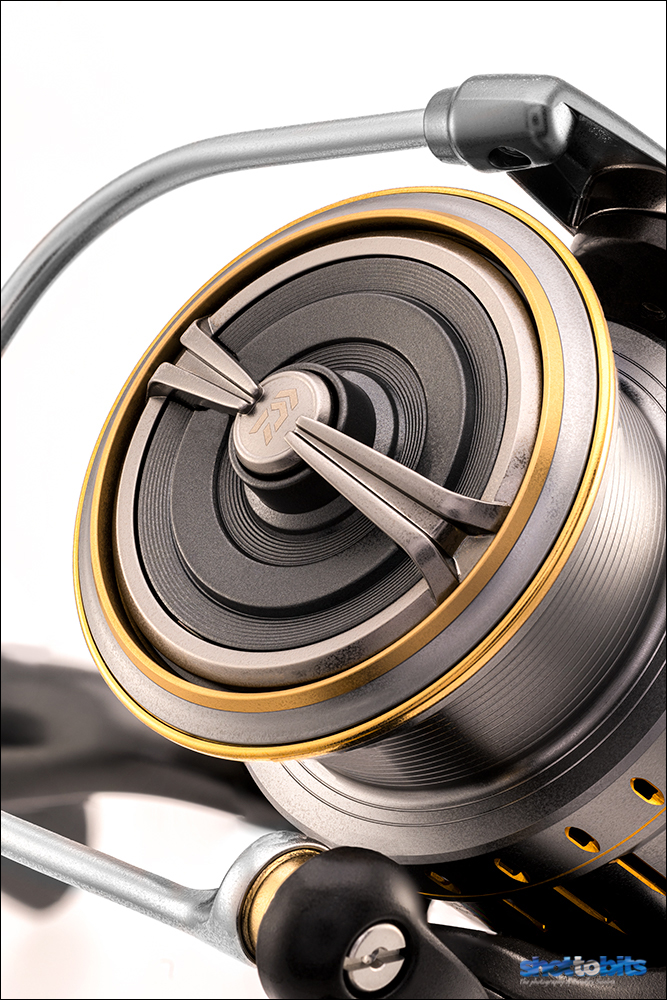 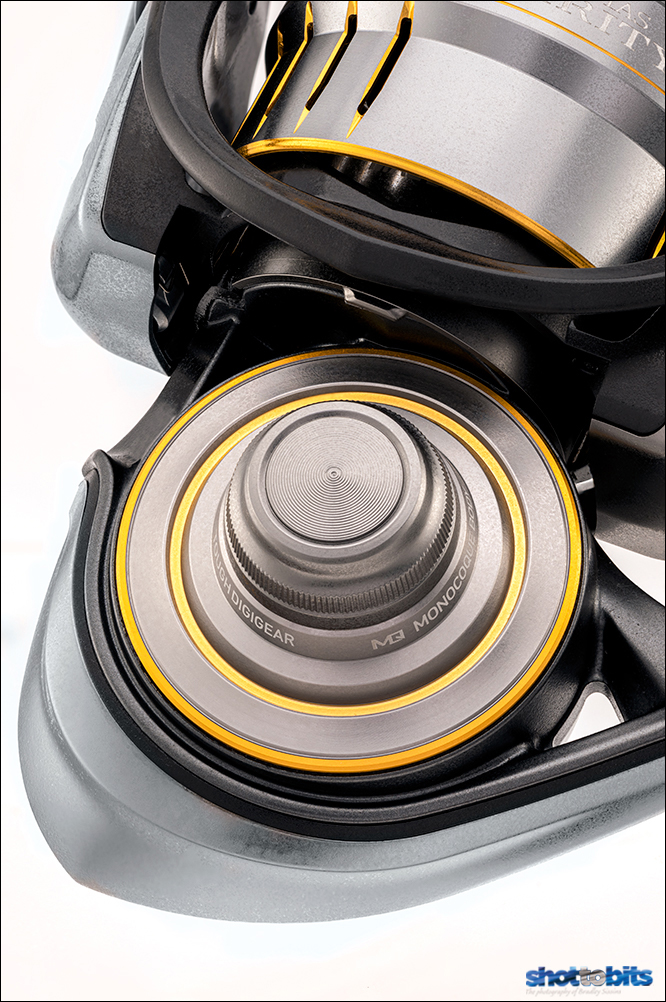 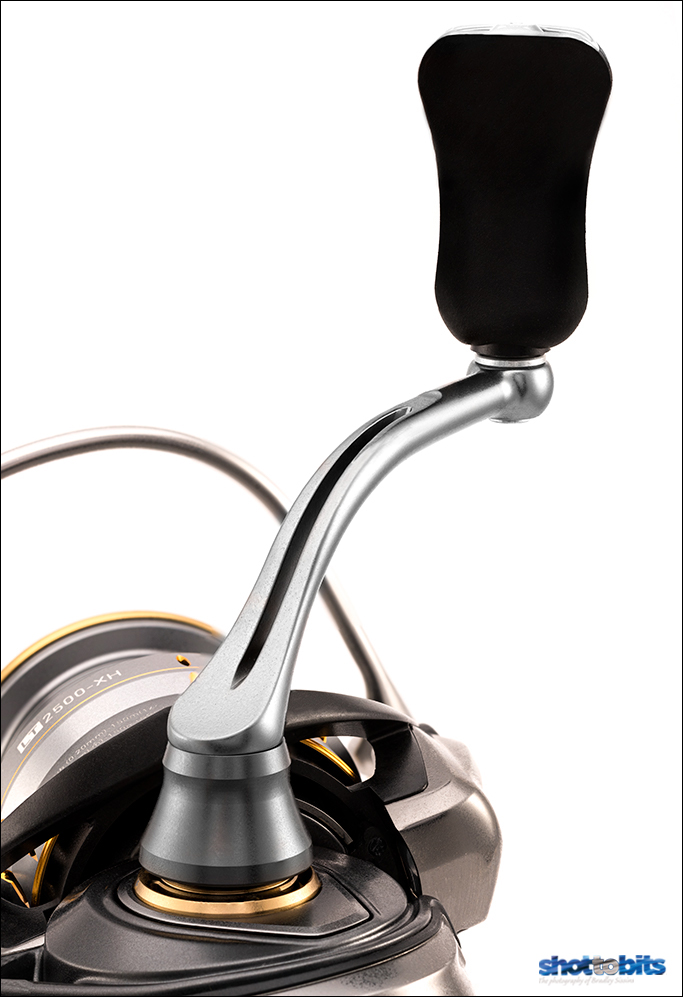 Back in the later half of the 1990’s I shot the first Daiwa Tournament Airity with a Nikon F5 and a Nikkor 105mm f/2.5 Macro on film, yes pre digital. Now about 23 years later the Airity returns and shot on the latest Nikon the Z7 II.
The new Luvias Airity series is the latest model from Daiwa that I shot recently. The reel in the image was one of the earlier samples and as usual with these early samples they can be a bit rough in appearance as they are often hand made. After many hours in Photoshop to make it look production perfect, the final reel imagery was released this week.