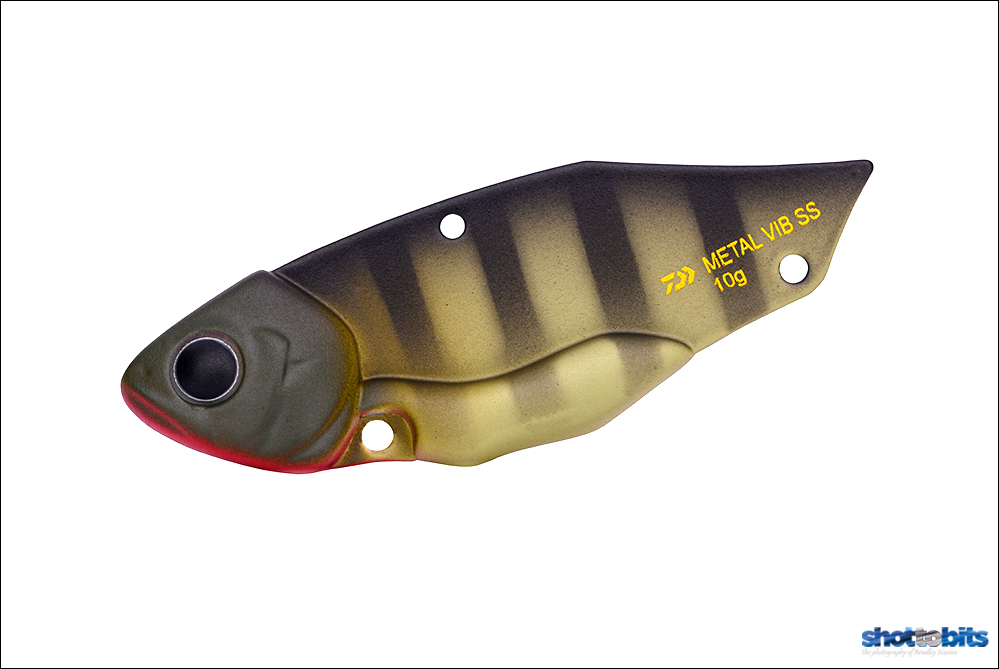 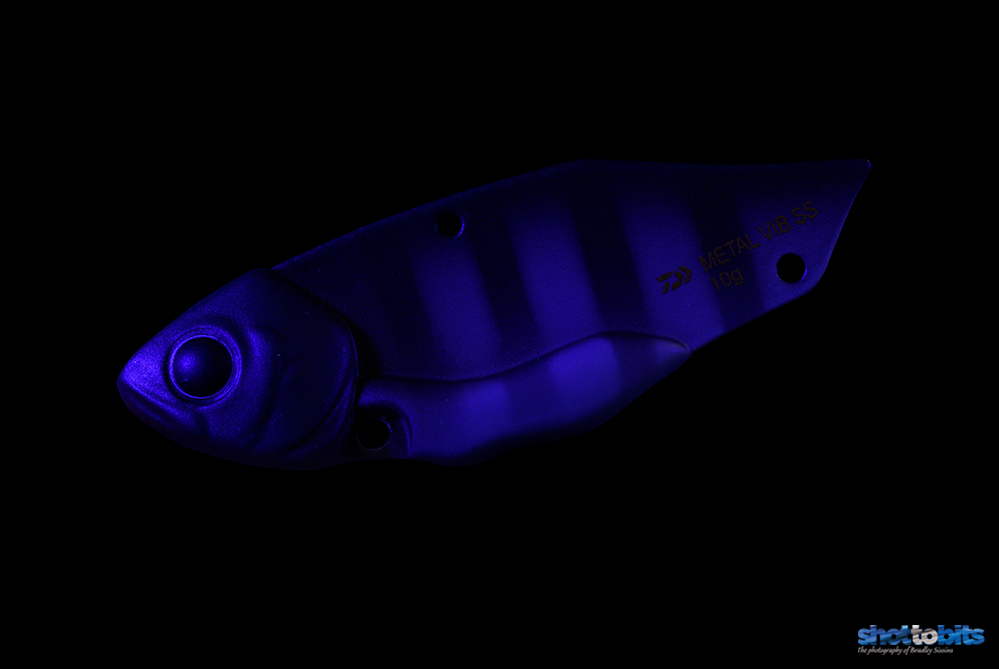 Before and After UV Project

Back at the start of 2020 I was asked the task of creating UV images of lures that have a UV spectrum, most others use a UV reactive i.e. they glow in the dark. As far as I could research no one was really doing what I was asked to do.

So before I delved into this project I did a lot of research, there was little if no information on this type of imagery but I did get some good information via emails from a university in the USA. From their information, I had a better understanding but needed further information from the manufacturer on the UV spectrum rating of the paints/dyes. After getting all of this then it was sourcing strong enough UV lights to suit and ones with the correct UV rating. The issue was I needed to photograph the lures with twin studio lights and at the same time take the next image with UV lights so the lure could be flipped for web display and be in the same position.

After a lot of practice, I built a set that I could swap the lights at a touch of a button and swap the background from white to black without moving the set. To get the full impact of UV it needs to be shot on black.

The other issue was safety, UV lights aren’t that safe. Looking further into it I required specialty glasses and safety clothing.

So by the end of the project, I was pretty happy with the results. Despite this I really wanted to take it to the next level, so only in the last few weeks I imported a far superior light system from overseas. But more images from this a bit later!